Late Friday night we headed to one of Ellie’s tournament soccer games. Ben was in a good mood, acting completely normal. Afterward, we caught the end of my niece’s game at the same soccer park. We chatted with his brother and sister-in-law for 30 minutes, then headed home. 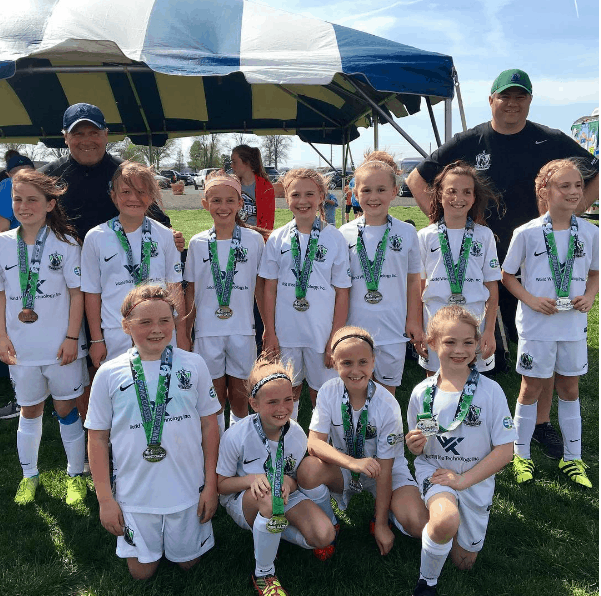 Ellie had a nightmare early in the night so ended up crawling in my bed and Ben went down the hall to the guest bedroom.

Around 1:30 am I heard a huge thump down the hall. I figured Ben was getting up to use the restroom and knocked over a lamp or something. I turned over and went back to bed.

About 30 minutes later I heard knocking at my bedroom door. I jumped out of bed, and then Ben started calling my name. Slowly opening the door, Ben was on all fours saying I had to call an ambulance.

I helped him to bed. He started talking about how his hands were on fire. Now, normally his body is extremely weak after a seizure because his entire body tightens up. Usually, he feels a seizure coming on because he gets auras, but this time it was during his sleep without warning.

The next morning I let him sleep in until 9 am before I checked on him. I had a quick work thing, but when I woke him up he assured me he was fine, just wanted to sleep things off. Just complained a bit about his hands being on fire.

I got back around 11:30, checked on him again, and he was able to make his way downstairs. Still very wobbly and in pain, but again I just assumed it was just muscle pain.

The Road to Recovery:

When things didn’t get better by Saturday afternoon, Ben called his doctor and was told to go to the ER. Twenty minutes after arriving Ben was being admitted to the hospital for further testing; they wanted to run an MRI and CT scan. 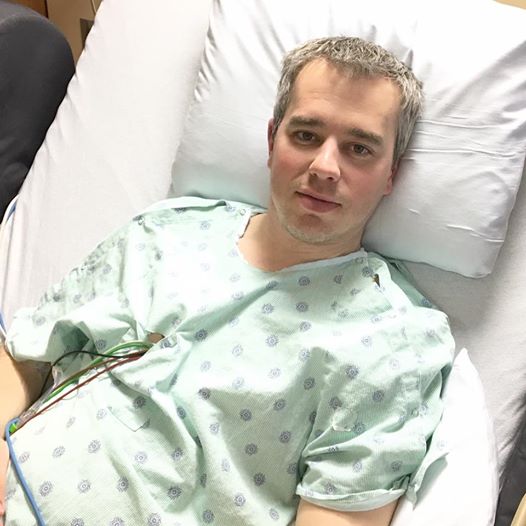 Ben spent Saturday night in the hospital with no answers. Then early Sunday morning we got the news that when Ben fell out of bed from his seizure, he injured his spinal cord. He had 2 bulging discs and would have to get surgery to remove them and replace with cadaver bones. The compression of the discs was causing nerve damage, which is why his hands were burning and he could barely use his legs. But first he would have to go to a rehabilitation hospital to gain strength, then have the spinal surgery.

The physical therapist visited Ben a couple times to test his legs. Ben could barely make it 10 steps without either getting tired or getting too wobbly. They said just give it time, he will improve, and the two-week rehabilitation hospital stay will really help. 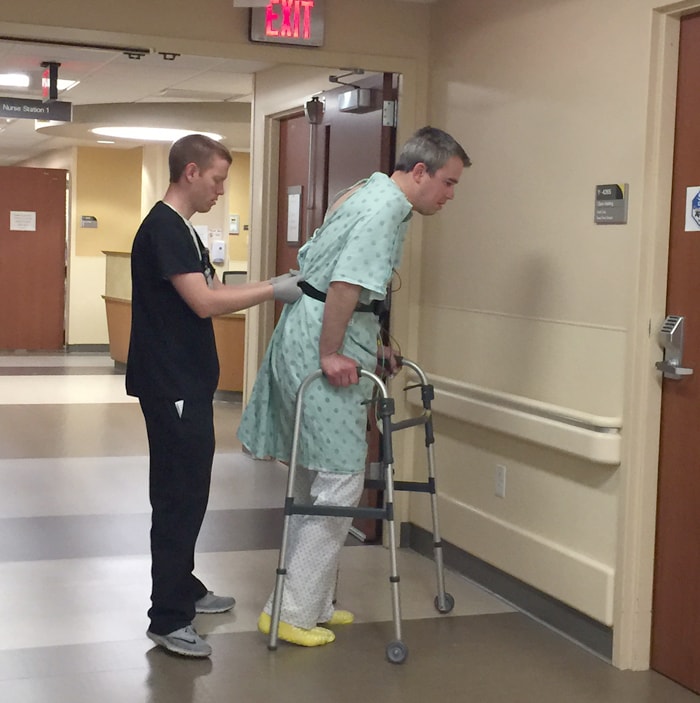 We met with the surgeon, talked with the rehabilitation hospital… everything was on track to begin therapy right away and then have surgery in 2-3 weeks.

But the neurologist was concerned about this seizure. He had another one back in January. Normally it’s years between seizures so something seemed a little off to the neurologist so she ordered an EEG.

And that’s when stuff got crazy…

Ben has had epilepsy since he was 23, having his first grand mal seizure while I was driving him home from work (we worked together at the time). What’s funny is that he asked me to drive that day since he wasn’t feeling well, and then IT happened. I hate thinking what would have been if Ben had been behind the wheel that day, especially since we were driving down a winding two-lane road with no neighborhoods around.

I’ll never forget that we were chatting away, he put his hand on my knee all of a sudden, and just said “hold on a minute” mid-conversation. Then BOOM, grand mal seizure. Luckily I pulled off onto a little side road and found a house. Some middle-aged man had just gotten home and was walking from his car into the house. I rolled down my window and started screaming to call 911. The ambulances were there in a few quick minutes and we were taken to the local hospital. He stayed in ICU for about 10 days, given some prescriptions for anti-seizure meds, and assigned to a neurologist. That was 13 years ago.

And seriously, watch a video on YouTube if you want to see the types of seizures Ben has. This one is pretty close to what he normally experiences (you only need to watch the first two minutes to get the idea!). 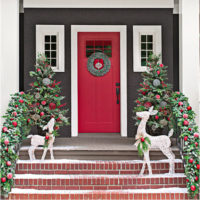 Want to See My Latest Posts? 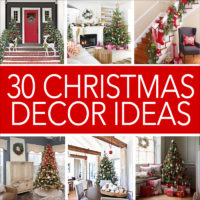 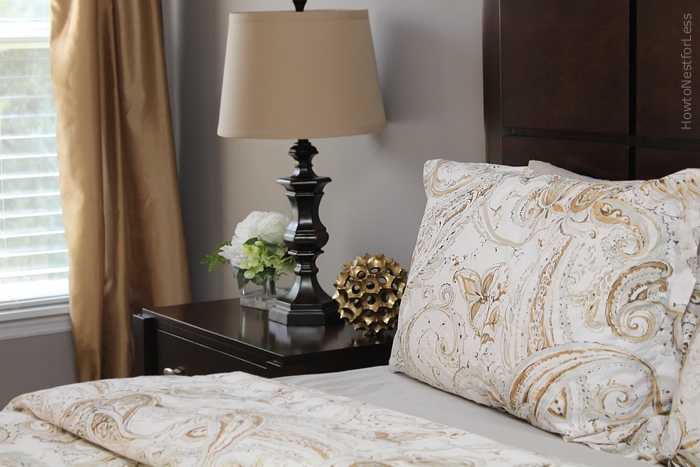